My productions relate to video art, cinema and photography. For each of them, like an anthropologist, I immerse myself for several weeks, several months, even several years in the life of the characters populating my films. This approach allows me to make sincere encounters, to identify various social and societal issues, to analyze situations, to have a better understanding of the place I am filming and the actions that take place there.

The themes that emerge from my videos are related to daydreaming, loneliness, isolation, but also to surveillance, control and paranoia. The shots, generally still, are close to photography. They are mostly captured at dusk, thus offering to accentuate the magic, the dreamlike, the mystery, sometimes the anguish, and the theatricalization of spaces and beings.

Some of my works joined the art collections of the FRAC Alsace (Séléstat) and the MAMCS - Museum of Modern and Contemporary Art in Strasbourg, and had been exhibited in several art centers such as the FRAC Grand Large (Dunkerque), the FRAC Champagne-Ardennes (Reims), the Museum of Hunting and Nature (Paris) or the National Museum for the History of Immigration (Paris).

Since 2018, some of my films are produced by Clarisse Tupin - Paraiso Production (Paris), including CHURCHILL, POLAR BEAR TOWN (2022), which has joined the FRAC Alsace collection, and has received several awards and mentions at festivals. This collaboration continues with the projects TORNADOES and ROSWELL, which will be completed, for the first at the end of 2022, and for the second in 2023. 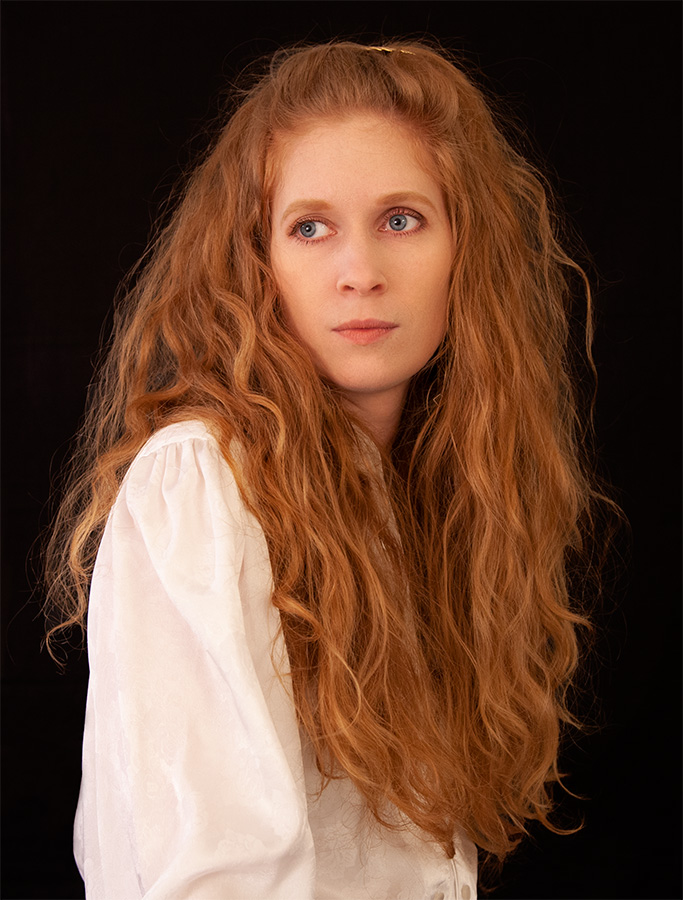